“Jazz is the mother or father of hip-hop music, they’re both music that is born out of oppression” -Robert Glasper

Robert Glasper released a video via ‘Jazz Night in America’ on NPR (National Public Radio) discussing the presence of jazz in the music industry surrounding Hip-hop R&B. If the concept of ‘sampling’ is alien to you or even if you are a sampling aficionado, learning about jazz’s place in hip-hop from Glasper is a one-of-a-kind experience. In ‘Jazz is the Mother of Hip-Hop’ Glasper breaks down some heavy-hitter hip-hop songs that use jazz samples.

Sam·pling
/ˈsamp(ə)liNG/
The technique of digitally encoding music or sound and reusing it as part of a composition or recording.

To all music fans out there I deeply encourage exploring some of your own library’s songs and listen closely or research up on which ones might be using a sample from piece of music, it can give you much more appreciation for the producer’s taste.  I’ve had some discussions about samples with other musicians and the subject of originality often comes up. When used right, I think sampling is a beautiful concept of artists working with one another in this digital age. I’d love to hear what your thoughts are about sampling between artists, comment below or tweet me at @enalenman 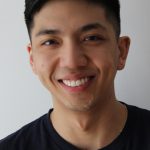 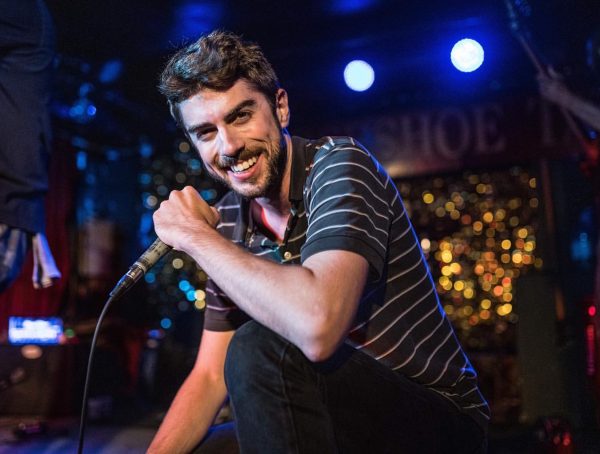 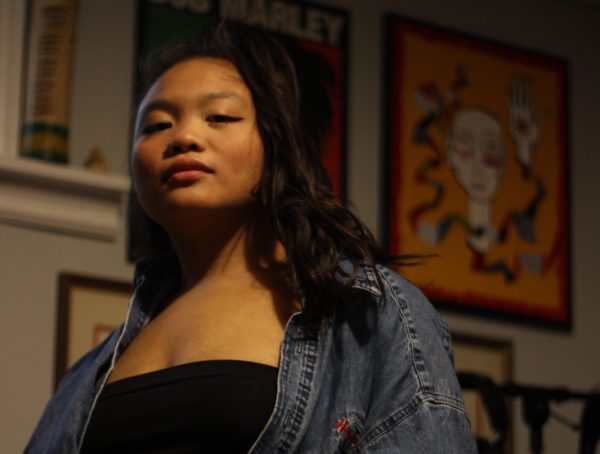 AIRPORTS is unveiling “U FEEL IT 2”, written with the intention to be interpreted as either a love song about …