Mac Miller’s family took to Instagram last week to announce the release of the album Circles which came out on January 17th. It was Mac’s sister project to his previous album Swimming.

The new album featuring 12 tracks delivers top-notch production and Mac’s classic lyrical style and proves that his legacy will live on to resonate with listeners indefinitely. With the help of producer Jon Brion the project saw completion and was released January 17th, 2020.

The self-titled track “Circles” is simple and impactful.

Check out the most popular track currently sitting at 11 million views, “Good News”.

You can find the rest of the tracks on Apple Music, let us know which songs you vibe with most on Twitter. 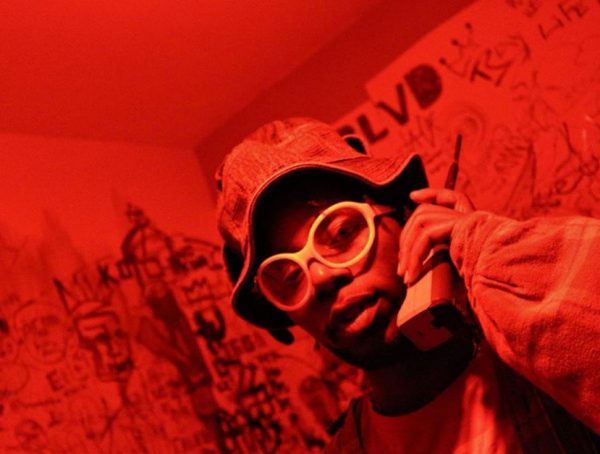 Numb Tongues is a Toronto-based band that delivers on a quirky and highly-energetic brand of funky punk. Taking influence from … 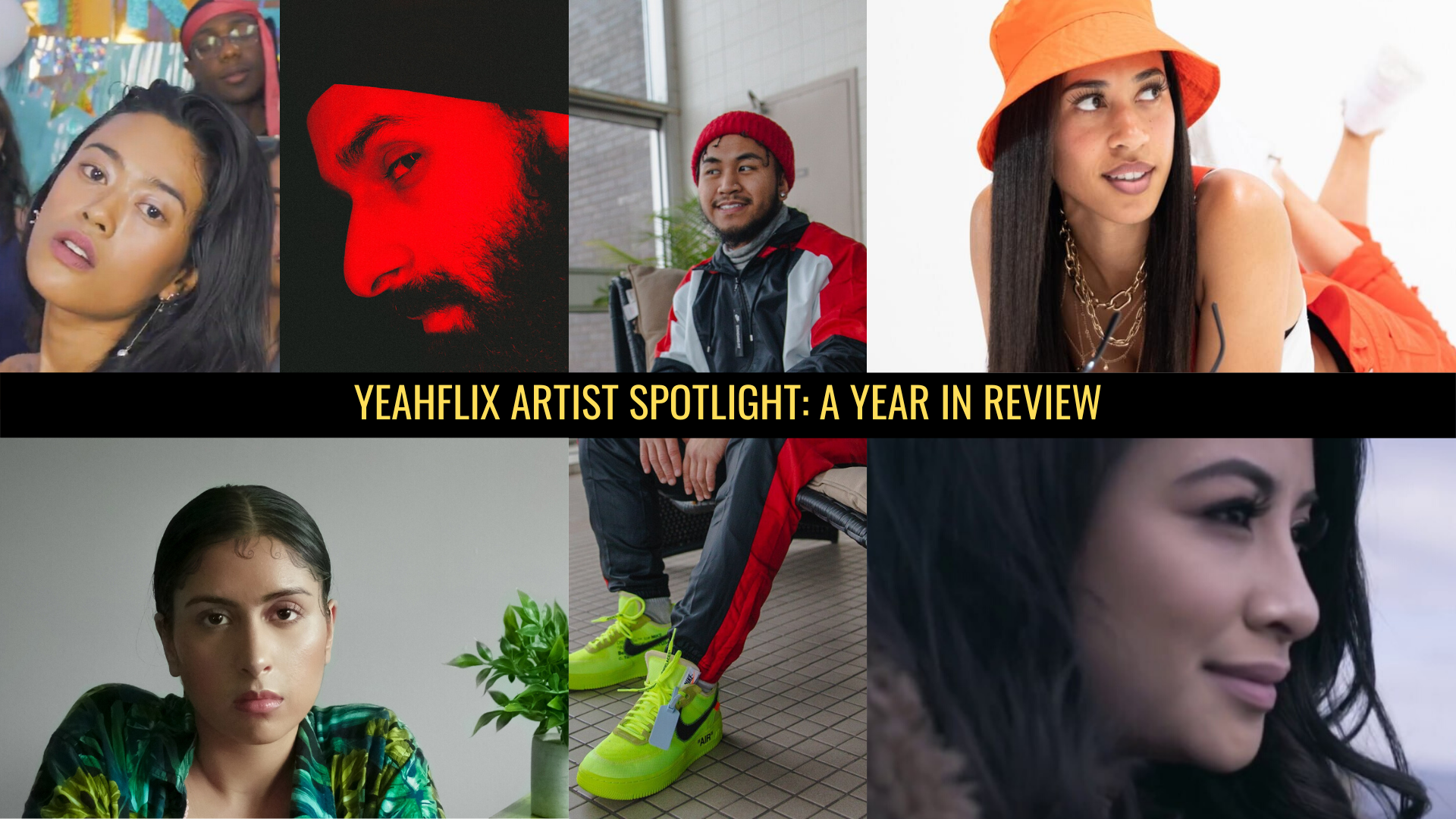 Artist Spotlight: A Year In Review

Throughout this year, I’ve had the pleasure of interviewing a variety of talented artists from across Toronto and even one …