Red Sleep: Nightmare Fuel that Keeps you Coming Back for More – Series Review

Red Sleep is a nightmare that you cannot seem to wake up from, but in reality, you are wide awake.

SYNOPSIS: An escaped prison inmate makes a deal with the U.S. military to participate in a drug experiment in exchange for his freedom. After taking on a new identity in Los Angeles, the side effects from the drug and his past catch up with him. The series Lead Chioke Jelani Clanton (Clyde Harris) has a number of conflicts that he must overcome in order to survive. The agony that he is put through could not be subdued by your average Joe. Clyde Harris, a 33-year-old African American man from Oakland California, framed for armed robbery. He is sentenced to 25 years in prison for a crime he did not commit.

Watch the trailer for the full series:

As the series came to an end, I felt myself eagerly anticipating the next moment. Like Clyde to his pill I was addicted to this show. I found it so good that I watched it 4 times. Red Sleep ends with us the viewers not knowing what happens next and wanting more. As a filmmaker that is exactly what needs to be done to get an audience hooked. As a viewer, I crave this mystery. I need to know what happens next. Will the protagonist survive? Or will the antagonist live to tell another lie?

Andre Welsh was able to wear all those hats and did an exceptional job at it. That sort of talent is rare, and it is exactly what Hollywood needs. There are not many filmmakers that are directors, cinematographers, writers, producers, and editors all at once. Most that are do not execute all titles in the finest way.

My love and appreciation for actors is unconditional. The actors in Red Sleep did terrific work. They embodied each character in a truthful way. It is not easy to be vulnerable especially on camera. I appreciate the work that they have done, and I have learned a few things from them as an actor myself.

Throughout history, prison inmates have been the subject of scientific human research. Their lives have been damaged or even lost due to these unethical human experiments. In those cases, the inmates that are predominantly at risk are African American. Just the idea of someone being forced or asked to partake in such gruesome experiments for someone’s pleasure or benefit is sickening.

Red Sleep touches on this subject matter in an educational but entertaining manner. It is the type of series that makes conspiracy theorists unite and speculate about their government or the U.S. military for that matter.

The side effects of this drug are catastrophic. The lack of sleep takes a toll on Clyde’s mental health; it confuses him. It makes him believe a false narrative of his past, present, and future. Imagine having the memory of your first kiss, a first date, or even something as simple as having a favourite ice cream flavour completely wiped from your memory. All your memories that you have ever created are all terminated. How would you feel looking from the outside in? Yet that is not the worst part. The worst part is that all of this is happening to you and you are not even aware that it happened. Your life is no longer yours. It belongs and is controlled by the U.S. military.

What could possibly be at stake that the U.S. military is willing to sacrifice a human’s well-being in order to get scientific data? Well that’s classified.

Are we that cruel as a society? Would our government allow such experiments to happen? Do government officials look at humans as just a number especially people of colour or the lower class? The answer to these questions is, yes. It has happened and unfortunately it continues to happen.

The Red Sleep pill has made Clyde become a prisoner of his mind. Which truly is the worst kind of prison known to man. If I were Clyde and I were presented with the same options I would have chosen my freedom. The average human being lives to 79. Could you sacrifice 25 years of your life for a crime you did not commit? On the other hand, as a viewer knowing what I know about the Red Sleep pill, I would choose prison. I would hope that I am not placed in the general population and pray that a hotshot lawyer will take me on as a client pro bono.

I admire that Andre left a whole lot to the imagination because it gets a conversation going. This show deserves Red Sleep Season 2. Multitalented Andre Welsh you did a remarkable job, I looked forward to watching more of your work in the near future.

Check out the full cast and crew for Red Sleep here. 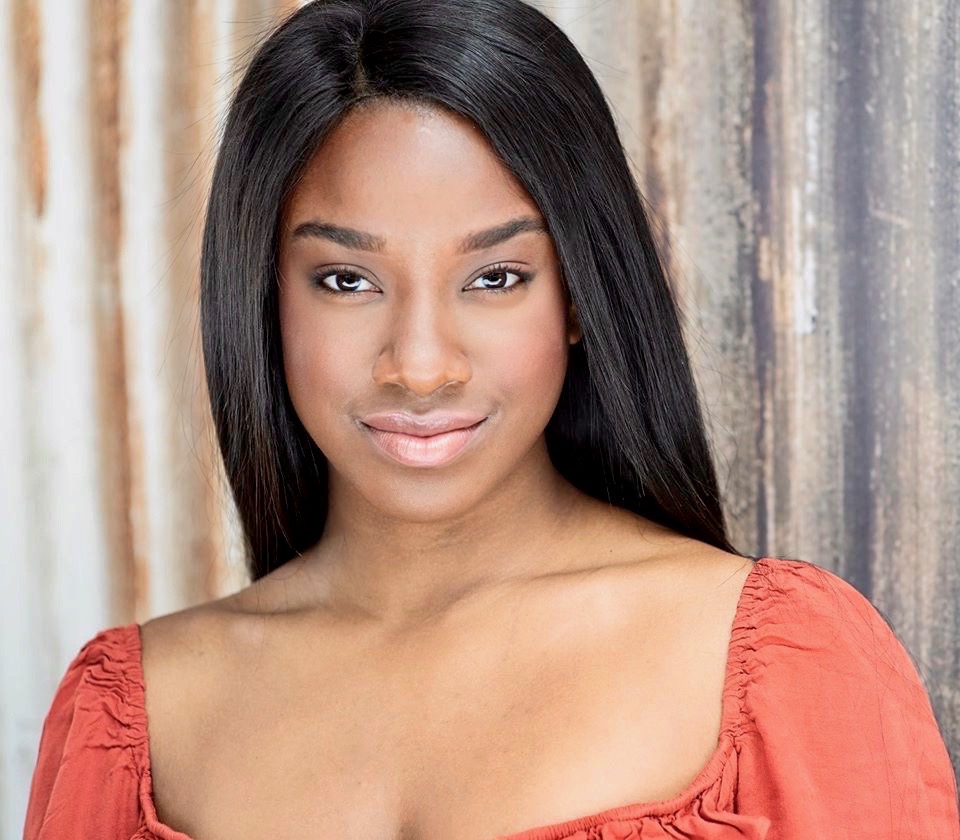 Lory Mpiana is an African-Canadian Actor. Lory started studying the arts at the young age of 8. Her Favourite form of Acting is improv because "It makes you think quick on your feet".