Wayward Kin is the story of a young man facing an impossible court case, the volatile Caleb Dodgens must overcome the hatred he has for his lawyer, his estranged brother of the last twelve years, in order to win custody of his daughter.

The story is one close to the heart for independent filmmakers, Adam Lowder and David Joseph Volino. Like many independent filmmakers, the pandemic had left them with a surplus of time to work on their latest passion project: Wayward Kin. I sat down with Adam and David to learn more about the project and their process in the script’s creation: “We just started tossing ideas back and forth, we tried to circle around a theme, which to us was brotherhood… We had such a common bond and we loved each other, and we thought how do we put that into a movie?”

While constructing the script it was imperative to both Adam and David that the story was authentic and came from a place of vulnerability: “…the main thing was how do we get the audience to be moved by a narrative that’s surprising yet inevitable, and really reflects the truth of our life experiences. We both come from families with divorce and we had such a proclivity to seeing father figures around, we were projecting something that would ultimately redeem something that had been missing from our own upbringing.” – Adam Lowder.

In order to turn their story into reality, a GoFundMe page has been started to collect funds for the film which will pay for the crew, talent, securing locations and other elements that will help bring the film to life. Check out their campaign to support the film and learn more about the project here.

With a series of independent films under their belts, Adam and David are excited to take on their biggest project yet. “We intend to reach broken families, people who have been through divorce, experienced fatherlessness, and those who have loved a child. We also want those without these experiences to better empathize and understand those who have. We plan on partnering with our communities, setting up local screenings, and addressing the raw, honest, and often difficult parts of life to further unify us all.” – Adam Lowder, director, co-writer and producer, and lead actor

Follow along on social media to stay up to date with all things Wayward Kin here.

Be sure to check out Adam and David’s past projects! It’s easy to see that they are both talented and well-rounded actors and will bring so much value to the script that they so lovingly created.

Excited to learn more? Stay tuned for an exclusive, in-depth Yeahflix interview with Adam and David. We’ll discuss past and future projects, how they got started as independent filmmakers, and what matters most to them as creators. 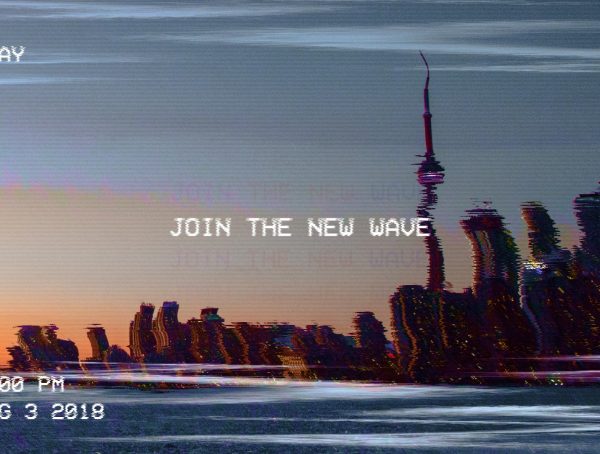 The adage, "Never meet your heroes," is a warning that suggests the encounter will lead to disappointment. For Amazon Prime's …