Maya Erskine and Anna Konkle in PEN15 on Hulu

The kind of BFF that only happens at 13.

The show stars Maya and Anna, the two 7th graders that have it the least pulled together in the grade.  They support each other through the hell that is middle school while discovering themselves.  They are true BFFs that reminds us of those endearing years when we

Emotionally honesty turned up to 10.

PEN15 is crafted in a way that made me feel like it wasn’t really trying.  The storylines are simple and the characters are beyond predictable, yet the way characters get through situations is just so real.  From one unfortunate event to the next, the series doesn’t make it easy on Maya and Anna.  Sure, their problems are super trivial, but in the context of two 13-year old girls in middle school, the show does an excellent job at showing their vulnerability and their desire to be the best versions of themselves.

Often in shows and movies (and especially in the teen coming of age genre), discovery is quick and it has a clear path.  PEN15 breaks the mold on this by representing growth and change at a more realistic pace.  Throughout the series, the girls grow but not as much as one would imagine them to. They take each path step by step and live in the moment at each milestone along the way.

Overall, the series is a quirky, fun, and nostalgic watch. It’s not gonna make any massive impact, but its a nice little show to check out.

Season 1 is now streaming only on Hulu.

PEN15 is a quirky series that encapsulates exactly what 7th grade feels like — outcast or not.  While its certainly not ground breaking, its a fun, quick watch that will bring you some nostalgia from your youth. 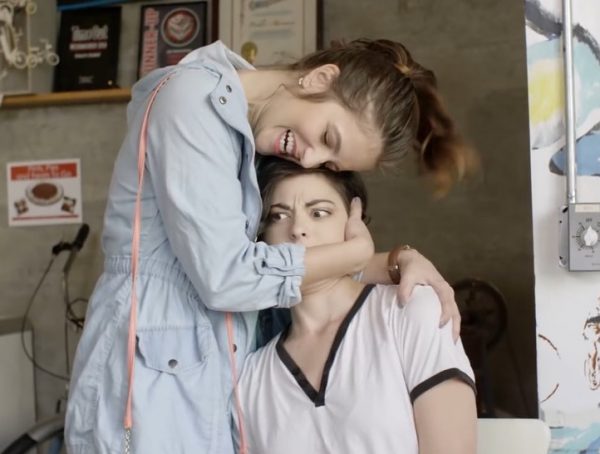