WHY WOMEN KILL is Fresh to Death…Well Mostly

There are some things you just can’t seem to find on mainstream TV, some of which include women who assert their power over men, interracial couples, and relationships that defy the rigid rules of traditional monogamy. Now, the creator of Desperate Housewives, Marc Cherry, has a new hit with the female-led anthology series Why Women Kill. This series serves up everything I could hope for wrapped up in one shiny and cheeky new series despite its fallbacks in the stunts and effects departments.

Right out the gate, Why Women Kill features a unique concept as it asks the viewer to follow three different women across three decades simultaneously. The show’s crystal clear title and time period format lead us to believe that someone will be killed in each decade and that it will be a woman who pulls the trigger. The fun of the series then, is to wonder who they will kill, why they will kill, and…if you’re anything like me, you’ll also be curious to see if they will get away with it too.

I’ll cut to the chase; the story and screenplay are stellar, but it is really the cast that makes this show absolutely outstanding. The series stars Lucy Liu (Elementary, Charlie’s Angels), Ginnifer Goodwin (Big Love, Once Upon a Time) and Kirby Howell-Baptiste (The Good Place, Barry, Veronica Mars). In addition, Alexandra Daddario, Sam Jaeger, Jack Davenport, Reid Scott and Sadie Calvano are just some of the stellar performances from the massive ensemble of roles that were required to tell stories from three different decades simultaneously. It is rare to find a show that has casting and performances that are this good – especially from a traditional network TV channel known for cheesy lines and overdone cop or doctor plots.

Where It Falls Flat

I have to say that for a network who was spent a lot of money on a show of this calibre, it’s shocking and saddening to see just how bad the stunts and effects in this show are. There are a few moments that look like pure greenscreen throughout the series and watching scenes were people talk in a car are cringe-worthy as it was clearly done in a studio and filmed in the style of a sitcom. There’s even one moment in the series where someone gets stabbed (barely a spoiler since there’s a knife on the poster and the show has “kill” in its name), and you can see in a closeup that the knife is fake and the jab had no force.

This isn’t me nitpicking at something small — afterall, as an indie filmmaker, I can forgive a lot, but some of this work was just sloppy and fake and I doubt that it was intentional given how precise the costumes and cinematography were. For a CBS show though, this is a massive step up and definitely the best show that CBS has ever made, so I guess that is worth something. It’s too bad though because, with a little polish, this series could have very well been a massive awards contender.

Will there be a Season 2?

If you love the show, then don’t worry because more is definitely on the way. CBS has already confirmed the renewal of Why Women Kill and a second season is underway. The second season will feature a new cast of characters and new scenarios following along with the anthology trend which became a popular format due to Ryan Murphy‘s obsession with the style (American Horror Story, Feud, American Crime Story). It is unknown if the second season will use the same actors in different roles as is the tradition in anthology content or if it will select new cast members.

While we wait for the season 2, you can binge the entire 10-episode first season now on CBS All Access.

Do you agree or disagree with my rating and review?
Feel free to share your thoughts with me on Twitter @matkaiburmaster.

Matkai's Review of Why Women Kill

Why Women Kill is a soapy drama with kickass female leads and some impactful gay, HIV/AIDS, and non-monogamy representation.  The story and screenplay are stellar, but it is really the cast that makes this show absolutely superb.  It is rare to find a show that has casting and performances that are this good – especially from a traditional network TV channel known for cheesy lines and overdone cop or doctor plots.  Overall, the series is a refreshing and entertaining ride that keeps you on the edge of your seat every step of the way. 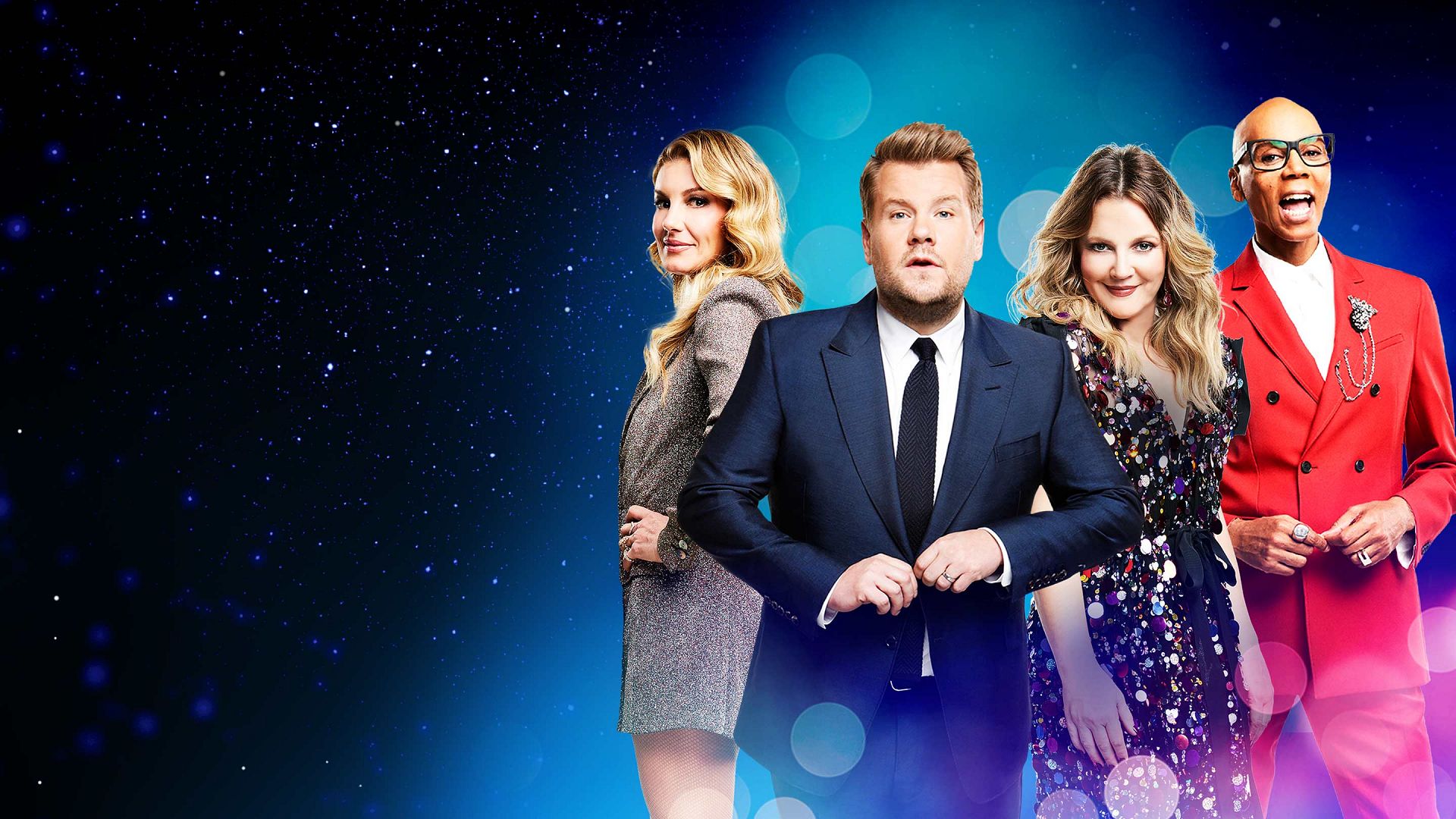