ISLE OF DOGS is a Feast For Your Eyes

Katie's Review of Isle of Dogs

Isle of Dogs is a feast for your eyes from start credits to end credits, and full to the brim with the most adorable stop-motion pups you can imagine. The voice acting is also superbly performed with a casual, conversational feel to the dialogue that you rarely get from cartoon voice-acting. 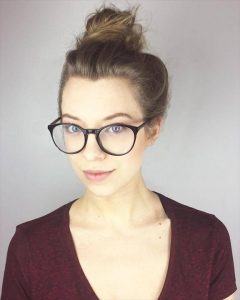 Katie is a writer, model and professional actor based in Toronto. 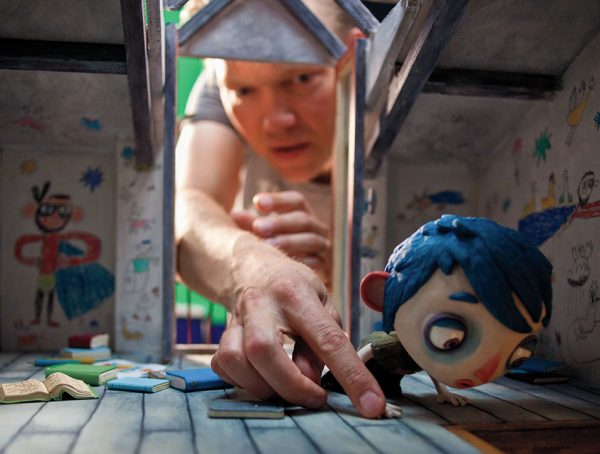 2.2K
Animated Reviews
MY LIFE AS A ZUCCHINI is Worthy of a Perfect Five Star Rating